"How external cues make us overeat" 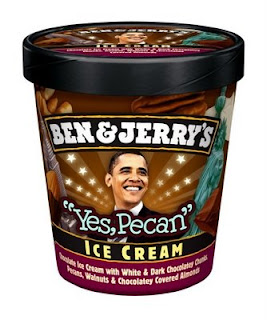 True confession.  Last night I polished off the bottom third of the Edy's coffee ice cream.  Was I hungry? No.  Was it late? Yes.  Am I trying to gain weight? No.  Was it pretty lame? yes.

So today the May 2011 Nutrition Action Newsletter cover story called "Under the Influence" intrigued me.  What made me do that?  Ever mindful of using my own life as a laboratory for making me a better doctor and more empathic toward my patients, I decided to read on.

The article describes research done by Brian Wansink of Cornell University who applies social science, psychology and economics research techniques to demonstrating why and how people eat unintenionally or mindlessly.  Sometimes it's just the environmental cues rather than hunger or even an emotional need:
I love the Nutrition Action Health Letter for a number of reasons. Published by the wonderful Center for Science in the Public Interest, it comes out ten times a year.   It's inexpensive, fun to read, full of information, edgy, witty enough, politically left enough to create a stir, and best of all the back page has a column called "Food Porn." Here they expose foods from restaurants or packaged food that is notoriously high in calories, saturated fat, sodium or other harmful ingredients.  They also expose the "halo" effect and educate readers while keeping them laughing and giving them great alternatives.

image from www.themoderatevoice.com
Posted by Ann Engelland, M.D. at 11:26 AM