Colleges: First Do No Harm 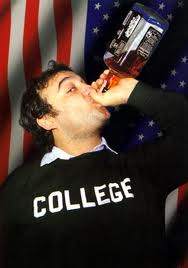 Bravo to David Skorton, the president of Cornell University for speaking out against hazing in the fraternity setting in today's New York Times.  Full disclosure: my son graduated in 2010 from Cornell and was a fraternity member there.  My son also lived through a rash of suicides at Cornell during his senior year (although they were not necessarily fraternity related).   It's not random that Dr Skorton is a medical doctor and so lends a more humanistic perspective to the issue.

Even though I usually visited the frat house the "morning after" once cleanup from the Saturday night events had begun, I am sure I joined many parents in their disgust and shock at how their sons could "live that way."

The culture of the frat, whether it is steeped in American tradition or not needs to reform.  There are many traditions that we have decided need to be relegated to the history books--slavery, segregated restrooms and classrooms, rape, injustice toward the disabled, and many others.  If only more of the egregious activities were revealed, much of what goes on during "pledge" week would go that way as well: 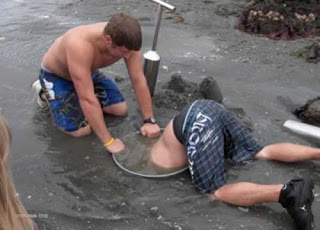 As a physician to teens and young adults, I often hear from my patients or their parents about the ostracism and disappointment that some feel when they have been "rejected" by this wayward culture.  As parents we need to send the message that these "clubs" are not necessarily where our children should be.  The social "rejection" can be a ticket to a much more meaningful and long-lasting alternative group of friends whose activities are not alcohol or party based. If the group photo of the frat looks like this: 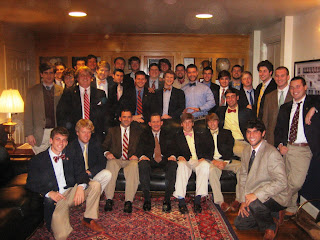 ....be sure to ask what goes on after the ties come off.