Drama Can Lead to Tragedy 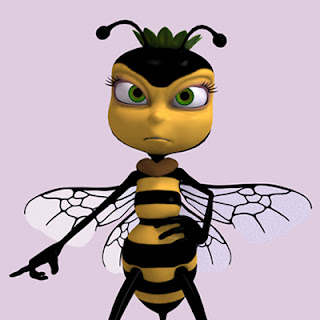 Thanks to Danah Boyd and Alice Marwick from Microsoft Research who really hit the  nail on the head with their article on last week's New York Times oped page entitled "Bullying as True Drama."

In my office not a day goes by without a parent, psychologist, teacher or student referring to "drama."  As Boyd and Marwick point out, though, "drama" is frequently a dangerous scrim for something much more real and harmful. Admitting to bullying, whether as a perpetrator or a victim requires "acknowledging oneself as either powerless or abusive."


No adolescent likes to be on either side of this equation. "Many teenagers who are bullied can’t emotionally afford to identify as victims, and young people who bully others rarely see themselves as perpetrators,"say the authors of this article.  And they continue:

"Dismissing a conflict that’s really hurting their feelings as drama lets teenagers demonstrate that they don’t care about such petty concerns. They can save face while feeling superior to those tormenting them by dismissing them as desperate for attention. Or, if they’re the instigators, the word drama lets teenagers feel that they’re participating in something innocuous or even funny, rather than having to admit that they’ve hurt someone’s feelings. Drama allows them to distance themselves from painful situations."

Microsoft Research looks like a remarkable international collaboration of social science and technology that covers issues as varied as new speech recognition technology, astronomy, and using data to identify genetic factors in disease.  These are the big minds at work on the world's thorniest and most intriguing problems and part of their mission statement is to "examine social media practices through various methodological and theoretical lenses and provide insight into how social media is reconfiguring daily life."  It's a thrill that they are using their expertise in a manner that benefits some of the least empowered (and most technically connected) in our society, namely teens.

So next time a student, patient, teacher, parent or even a therapist calls it "drama" think again about what the backstage reality is for the people involved.

image from varyfocal.wordpress.com
Posted by Ann Engelland, M.D. at 8:55 AM