Last week I was lucky to be at an Infectious Disease conference sponsored by Harvard in Boston. One of the main draws for me was Dr Paul Farmer  who was the keynote speaker.  Farmer is the subject of the book Montains Beyond Mountains and the founder of Partners in Health, a non governmental organization that delivers medical care, education, health systems and practical idealism in Haiti and Rwanda.  To be honest, his speech was badly constructed, but inspiring nonetheless.

But what was really the exciting part was standing around Farmer for the opportunity to shake his hand and let him know that I have not given up on Haiti even after the recent hurricane's devastation, the perennial postponement of elections, the cholera outbreak, the looking the other way by many otherwise generous contributors, and the incomplete reconstruction following the earthquake of 2010 (called "the event" by Haitians).

As I stood waiting my turn an earnest young physician asked Farmer how he was raised to be such an idealist and to have the values he does.  The young man made it clear that he was thinking about his own children and how to parent a potential idealist.  After a thoughtful pause, Farmer said that he wasn't sure it was anything specific about how his parents raised him but it was really his gap time before studying medicine when he was galvanized by a trip to Haiti. It was this experience that turned him to "the man who would cure the world," the subtitle of Mountains Beyond Mountains.

The day after returning home  the New York Times ran a large article entitled "How Taking a Gap Year Can Shape Your Life." As the New York Times money columnist, teh author of the story, Ron Lieber, takes a financial perspective on the idea of a gap year.  Why waste $70,000  especially if an 18 year old is not ready to profit from college.  In addition, Lieber and his friend Colin Hall sought out several of the people who took gap  years that they had profiled when they were students 20 years ago. Many of these folks attribute their current paths, successes and happiness to that gap time.  Very much like Paul Farmer.

This all makes sense.  We now know that the adolescent brain is strongly influenced by the ideas, feelings, experiences, sights, sounds and languages that it "sees" during these formative years, If gap year experiences arouse joy, intensity, fear, a sense of accomplishment, fun, and all sorts of other strong feelings, they are likely to be sought  later by a more adult person who may be seeking to replicate what the brain knows is fulfilling and meaningful. 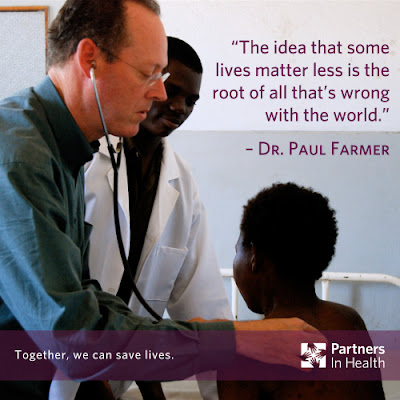 Consent in the Age of Confusion 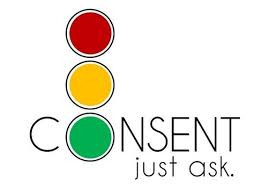 These are some of the phrases one hears endlessly on college campuses these days.  For some time now this vocabulary has been taught at the high school--and even middle school level and is being reinforced to students.  But suddenly the language of consent has moved onto the front page of national papers as we head into the last three weeks of the 2016 Presidential campaign. Let's take advantage of the situation.


Adolescent and Young Adult Medicine providers of health care know that in addition to treating sore throats and STD's counselling about all matters in life is part of the job description.    Providers (who may be as young as 23) as well as patients, parents, teachers and even grandparents can benefit from the mighty resource that is the Internet. In these confusing and dangerous times there has been a flurry of activity on my professional list-serves.  Here is a curated list from Scarleteen.com that gives folks multiple avenues, resources and  approaches to the questions surrounding consent:

What is sexual consent? An active process of willingly and freely choosing to participate in sex of any kind with someone else, and a shared responsibility for everyone engaging in, or who wants to engage in, any kind of sexual interaction with someone. When there is a question or invitation about sex of any kind, when consent is mutually given or affirmed, the answer on everyone's part is an enthusiastic yes.

It's on Us Campaign: President Obama's initiative on consent and sexual assault

Consent is like tea, from the UK, gone viral

Washington Coalition for Sexual Assault Programs [Talking to Children about Boundaries/Assault Prevention for Parents]--adolescence should not be the first time youth are exposed to these concepts.

If this all seems a bit overwhelming start with the "Consent is like Tea"video from the UK.  This level of humor and analogy would even be appropriate for scout troops and middle schoolers.  The conversation about consent needs to start early.  "Tea" offers a simple analogy that can get the conversation going.